Kaiji: Against All Rules, The Suffering Pariah Kaiji: Backslide Arc 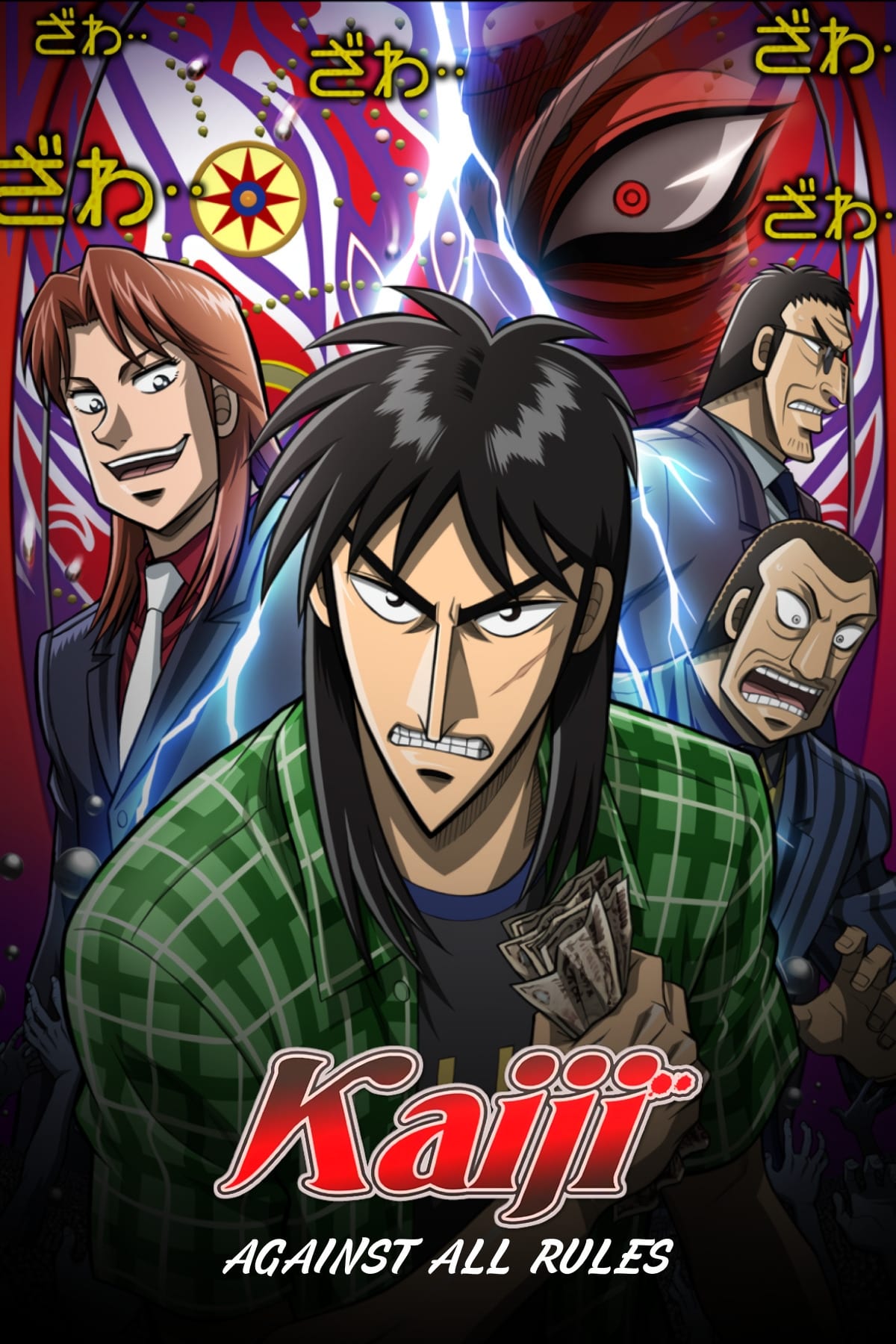