The Vampire Dies in No Time 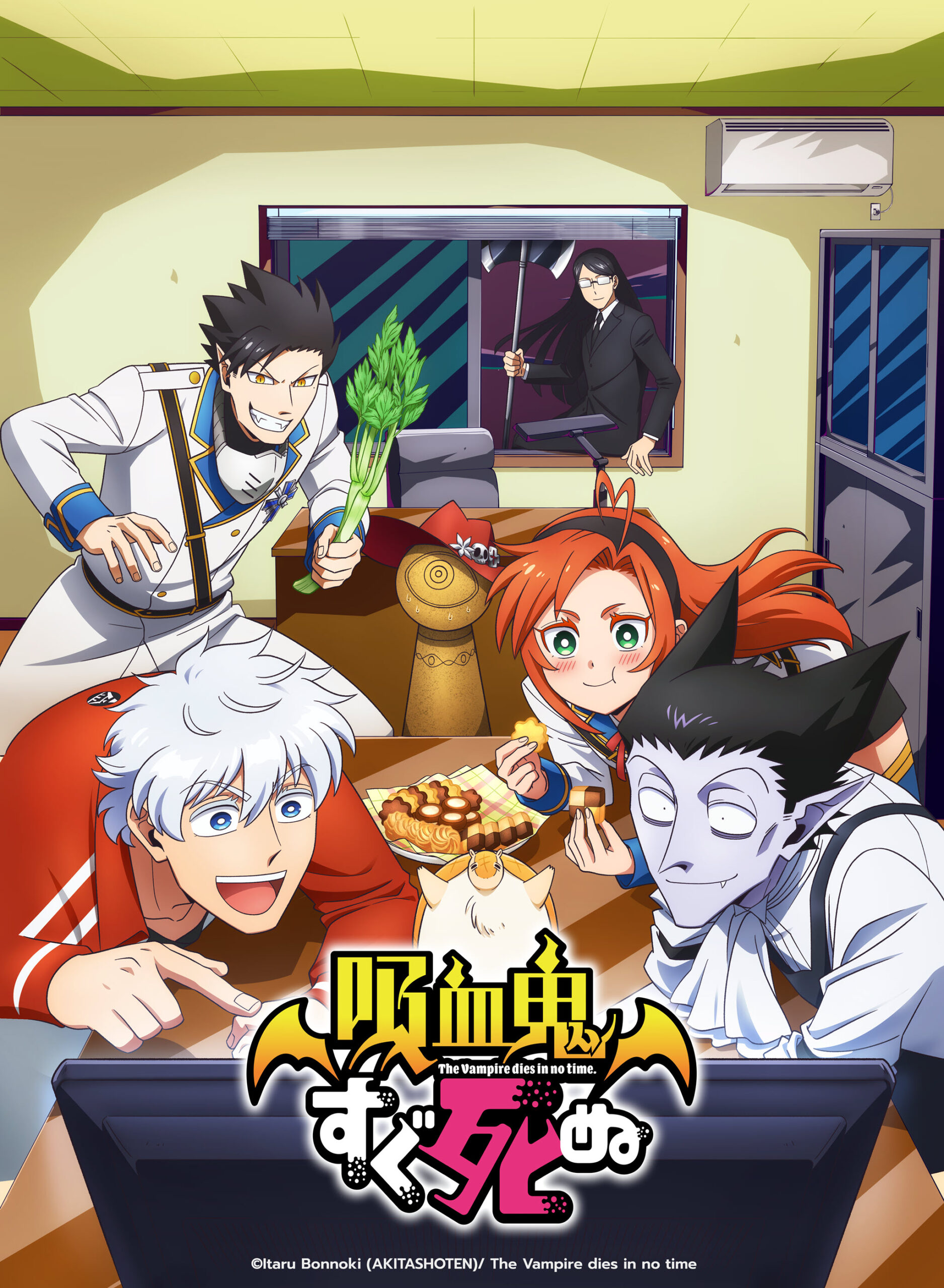