The Dawn of the Witch 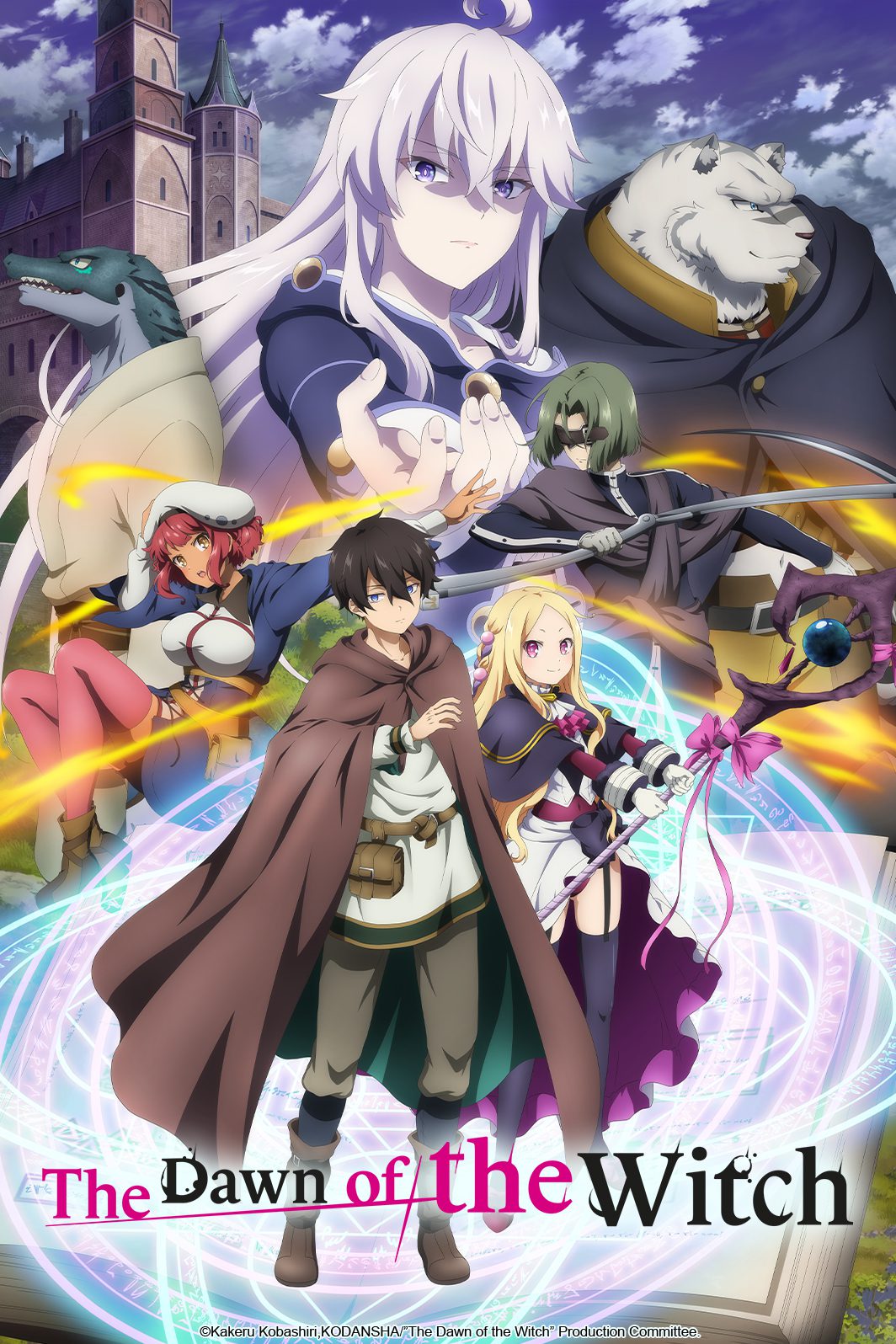