My Stepmom's Daughter Is My Ex, My Stepsister is My Ex-Girlfriend, Tsurekano 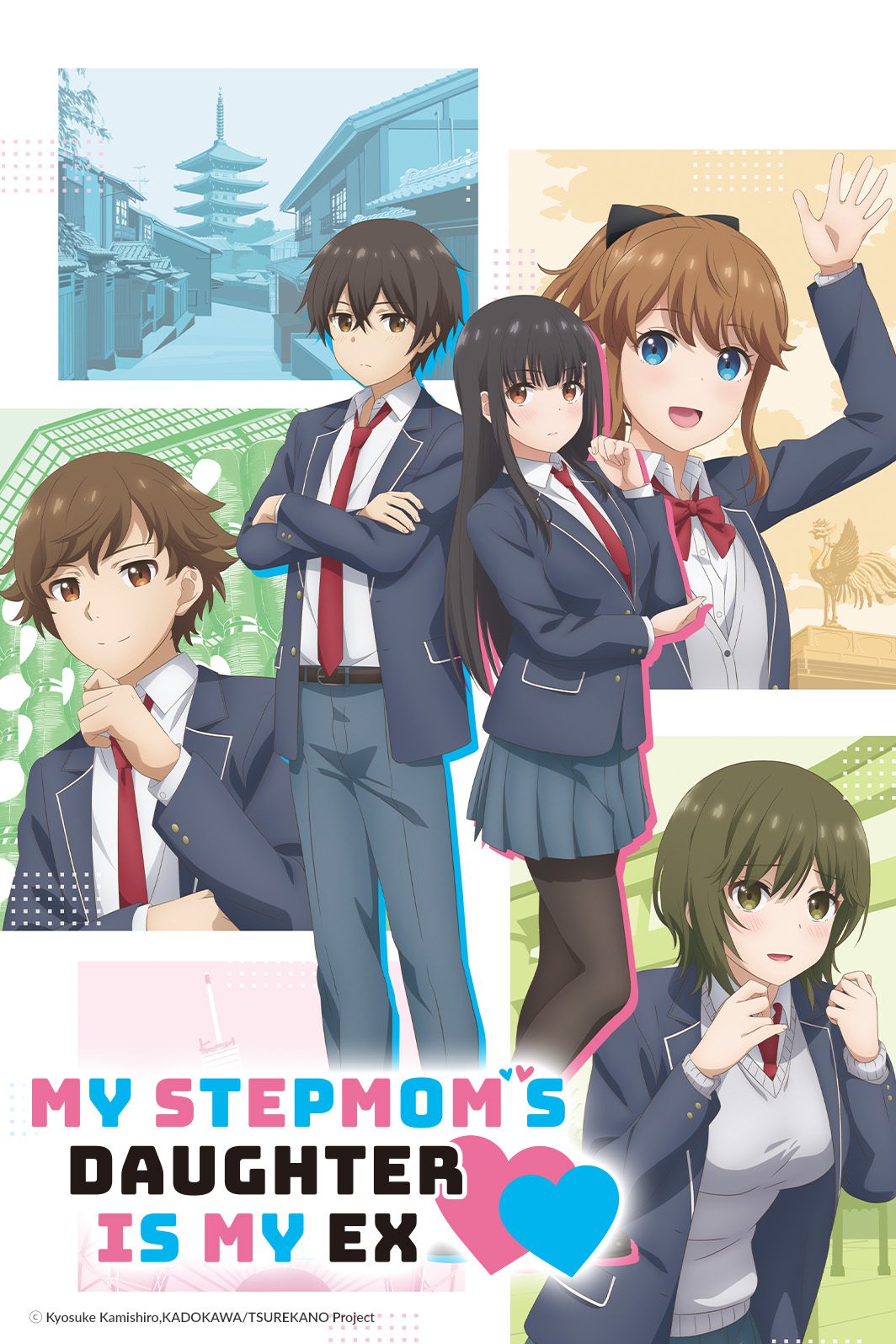