The Prince of Tennis II: U-17 World Cup 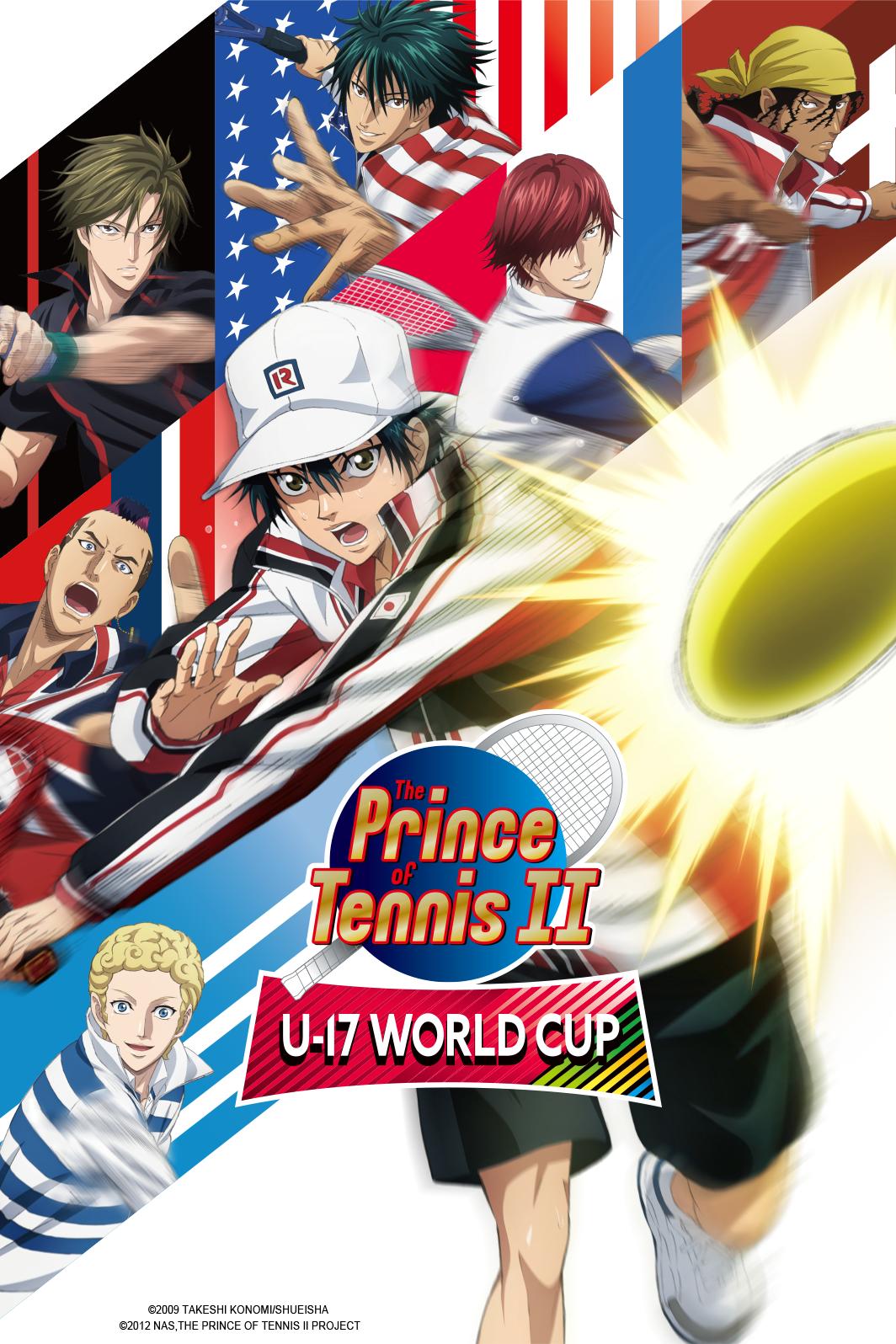 سری انیمه The Prince of Tennis