The Executioner and Her Way of Life 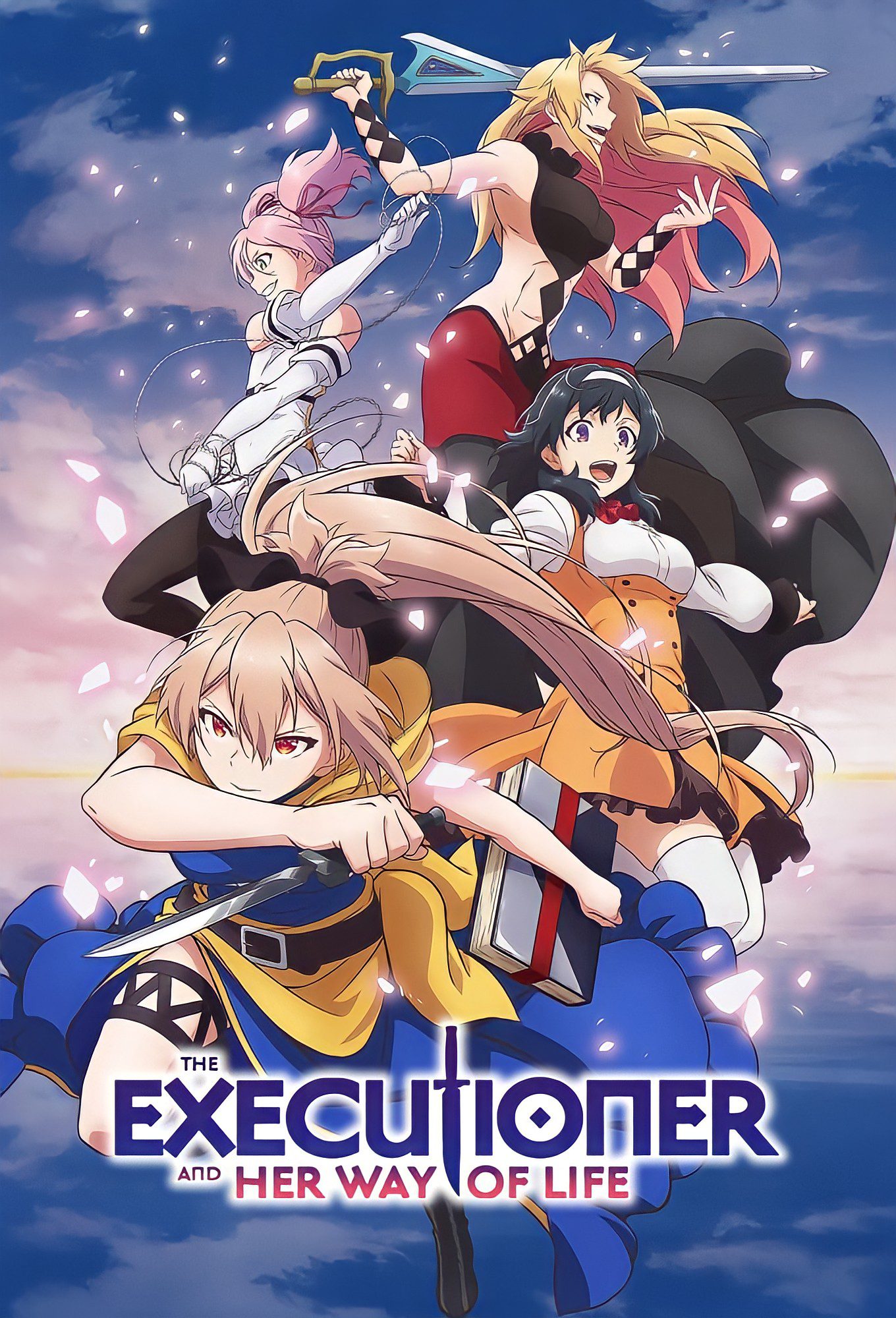